Vacation Nov/Dec 2014: The incredible Palawan, Bangkok and a little bit of Scotland

I'm getting ready to return to work, once again with Norwegian Cruise Lines but in my new role of Entertainment Administrator. My previous blog postings have easily helped explain my old role of Shore Excursions Staff because I went on so many amazing tours! Hopefully in the next 6 months I can gather some photographs to explain my new position to you.

Because of this position change I've had an extra long vacation. Because this vacation included Christmas and New Year it seems to have flown past!! But anyway with the blessing of a long vacation I booked myself an incredible trip, returning to the Philippines to see more of my favourite place in the world and throwing in Bangkok just for fun! Then just a week ago I was in Scotland, in the freezing cold, spending time with my Mum and visited a beautiful place called Glenfinnan. So here's some of my photos and as always there's many more on my flickr page.

The first thing I did when I arrived in the Philippines was return to Tagaytay because I have friends there and after many hours of flying it helps to see a familiar face before the adventures I took on my own! The last time I was in Tagaytay was December 2012 and you can read about that here. 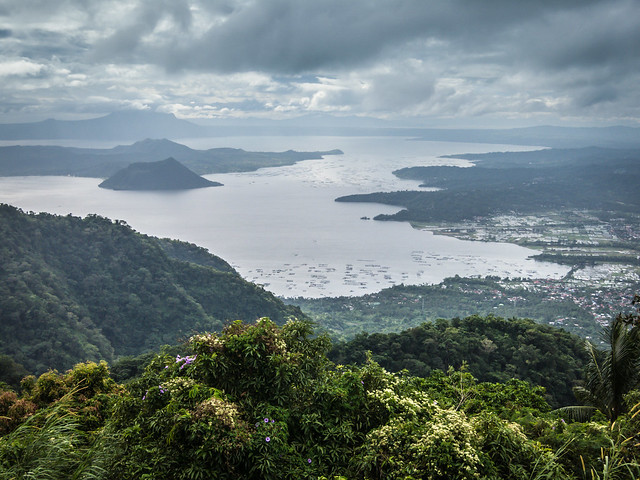 Amazing place! After 2 nights here I returned to Manila on my own and I had arranged myself a city tour! 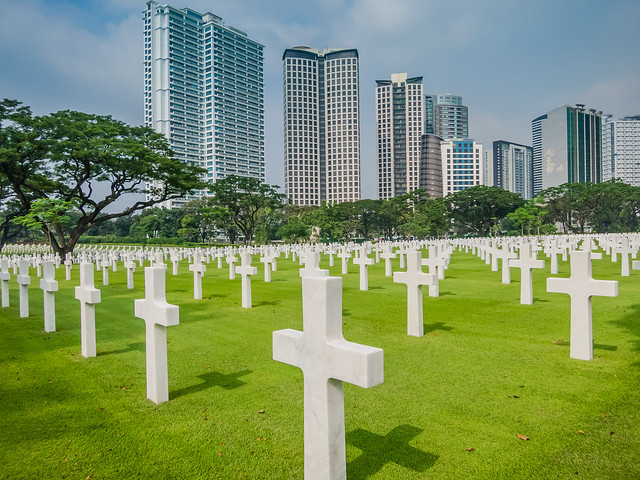 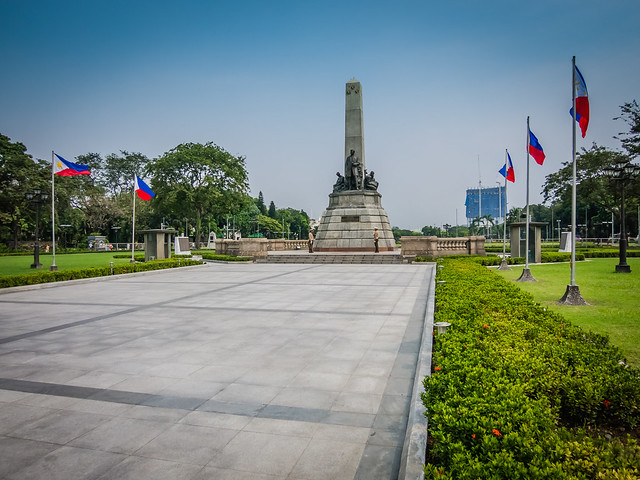 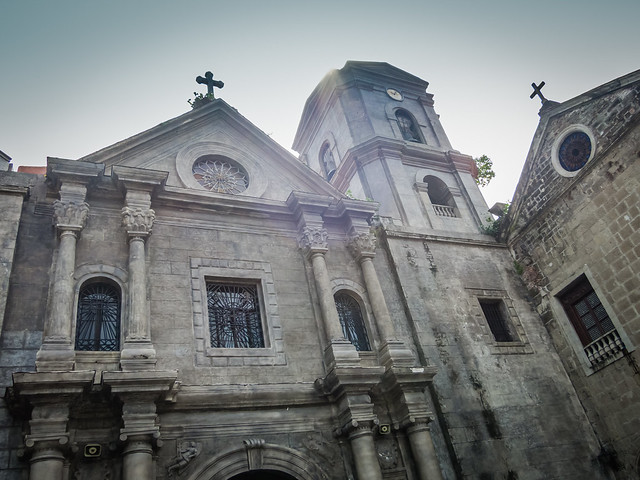 This is San Augustin, the first of 4 UNESCO world heritage sites I managed to squeeze in during my trip. 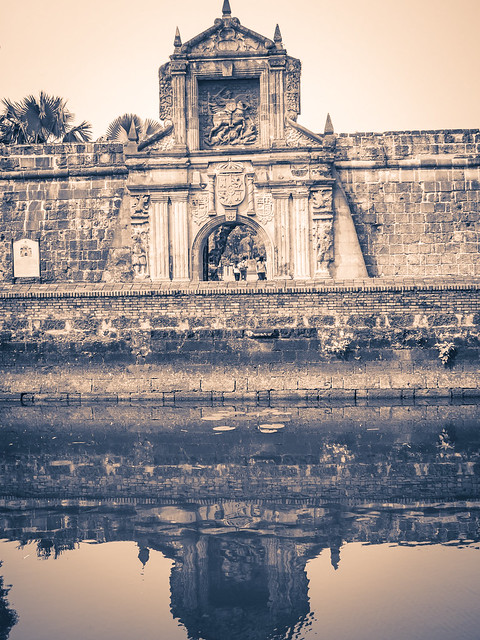 There's so much to see in Manila, a lot more history than I was aware of and some beautiful big open areas unfortunately only streets away from the overpopulated city we are shown on Western television.

So from Manila my big independent trip was to the island of Palawan, somewhere I really wanted to see last time. Puerto Princessa is the capital and it is about an hours flight from Manila. There were 2 places I specifically wanted to see, firstly the Underground River, my second UNESCO site, so protected you have to have a pass arranged in advance. The whole tour day trip to this site is beautiful! 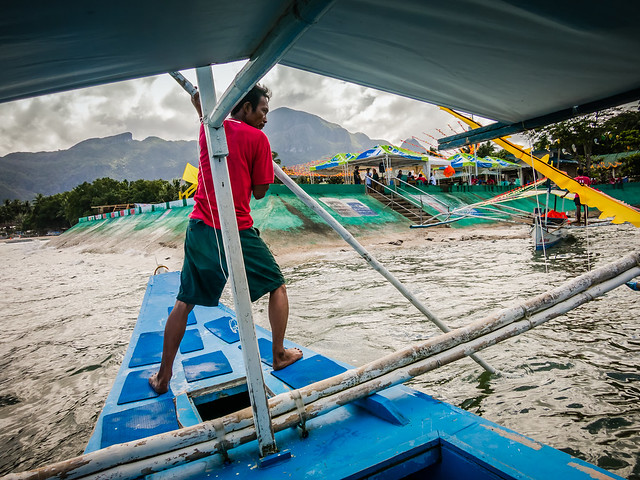 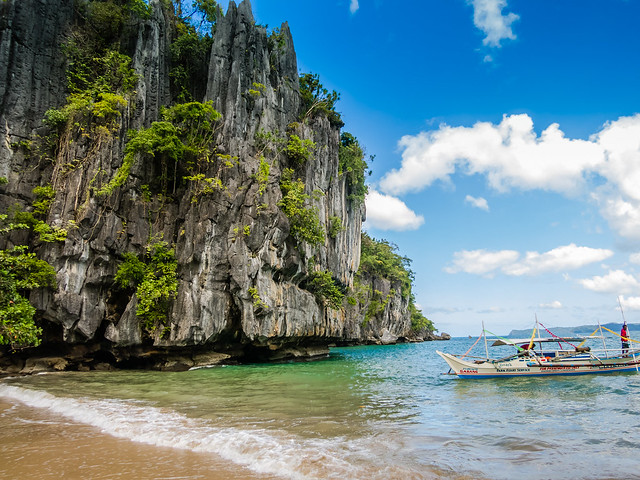 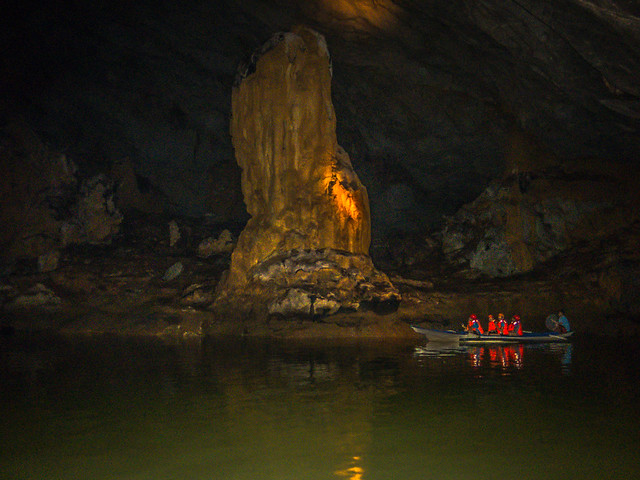 After Puerto Princessa I took a 5 hour van ride to my second stop, El Nido, a place viewed as exclusive even by the Filipinos but really it's a regular little village with the most incredible scenery of limestone islands billions of years old. I only stayed for 2 nights but for my full day I took a tour of the islands and was blown away! 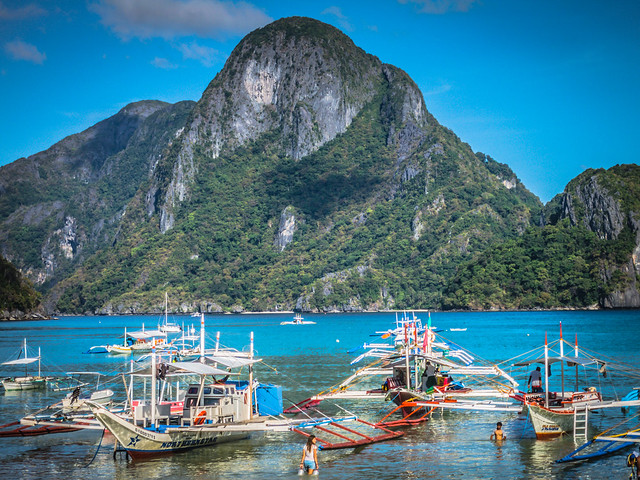 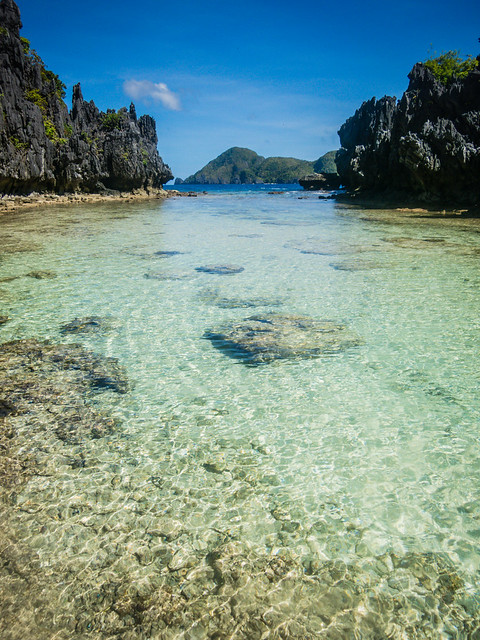 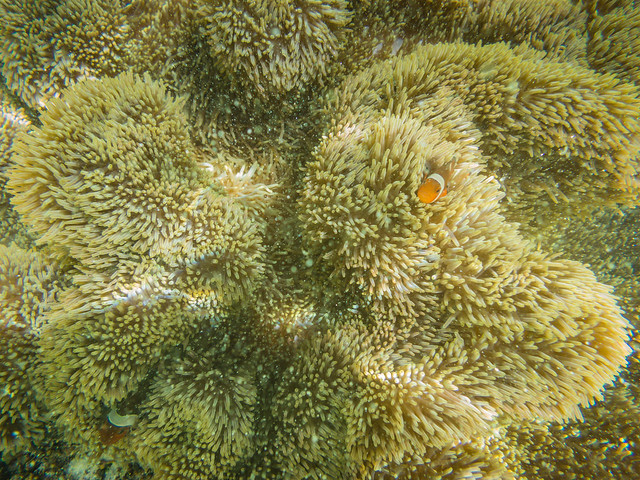 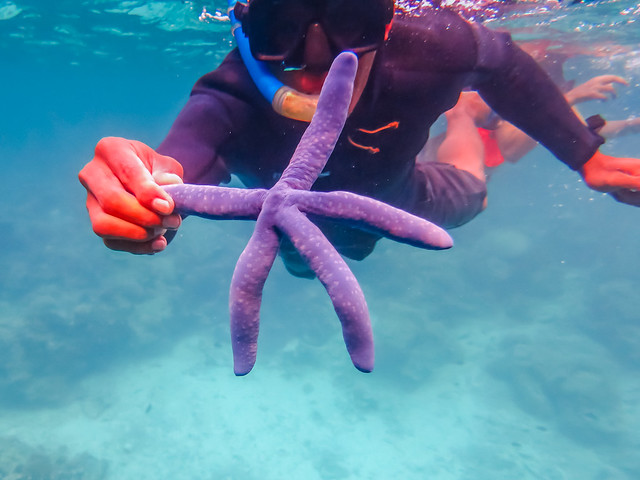 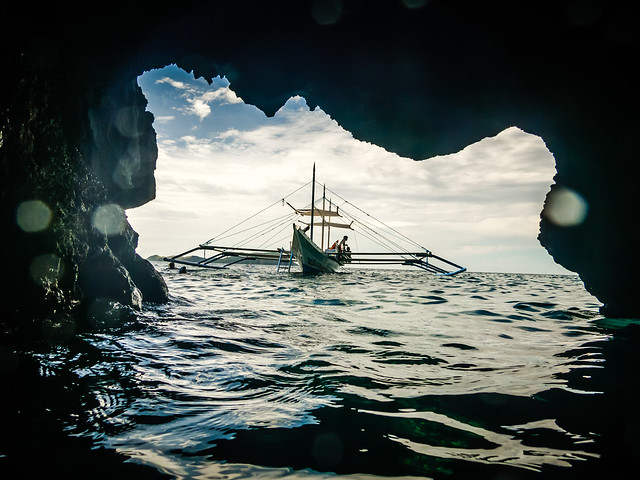 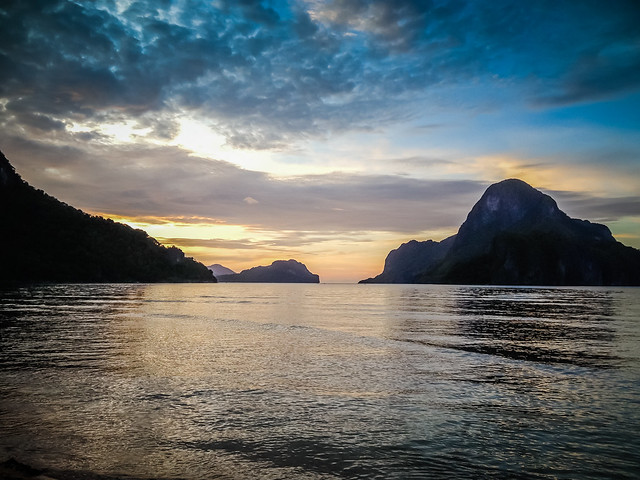 So Palawan was sort of the first main bit of my holiday following that, back to Manila, dinner and film with a friend and my first time to see the Mall of Asia. Then the second 'main' bit was off to Bangkok for 5 nights where I had a really great time however I don't love the place as much as the Philippines because of the high number of tourists, particularly young brits in the Kao San Road area leaving it feeling very unsafe. My first day in Bangkok I explored, particularly trying out the express ferries down the river. 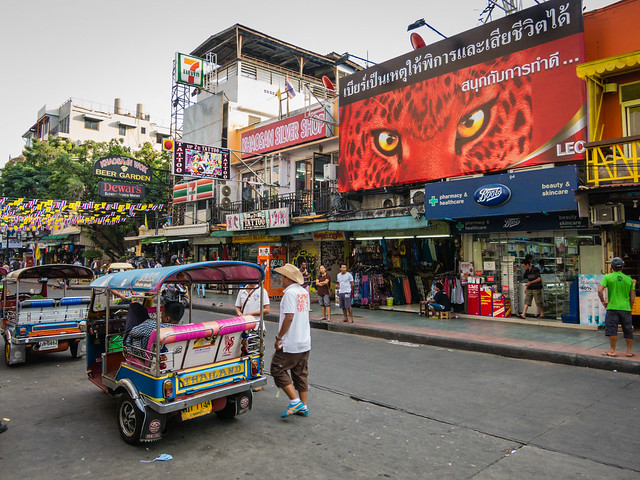 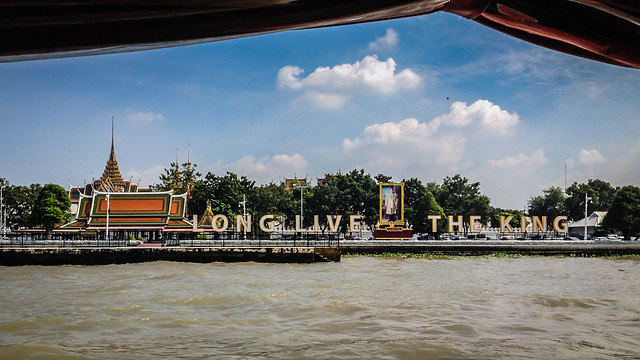 Then it was UNESCO time again taking an amazing tour that included a cooking lesson, an elephant ride but mainly a trip to protected Khao Yai Rainforest and the waterfall they used in the film The Beach! 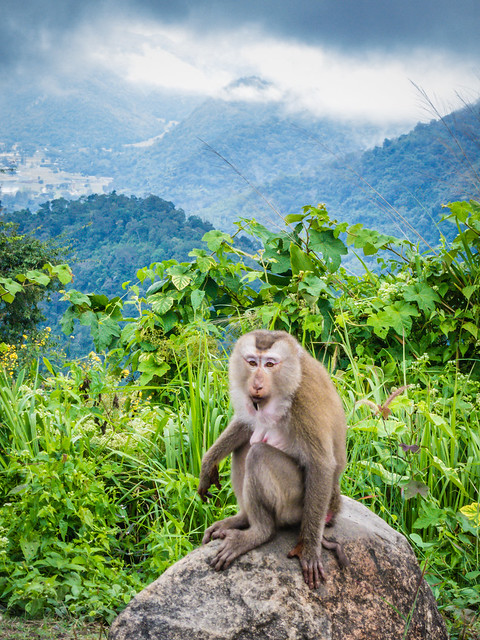 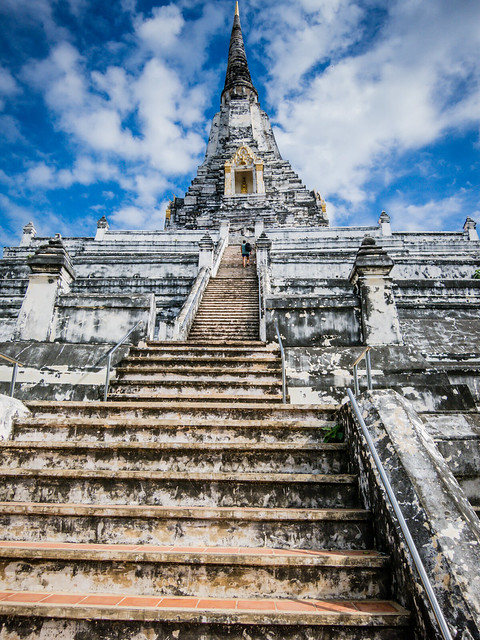 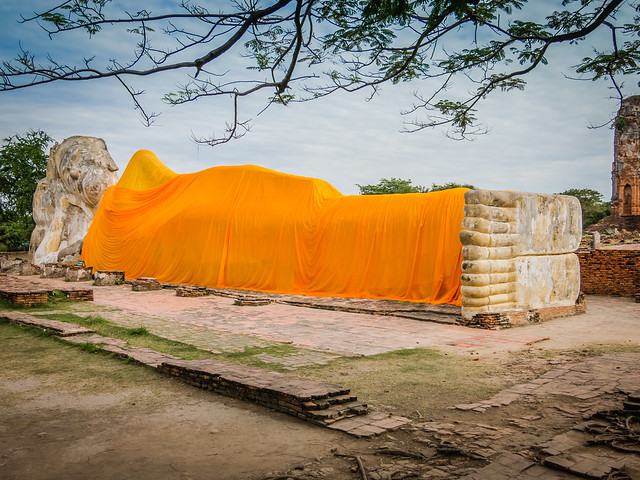 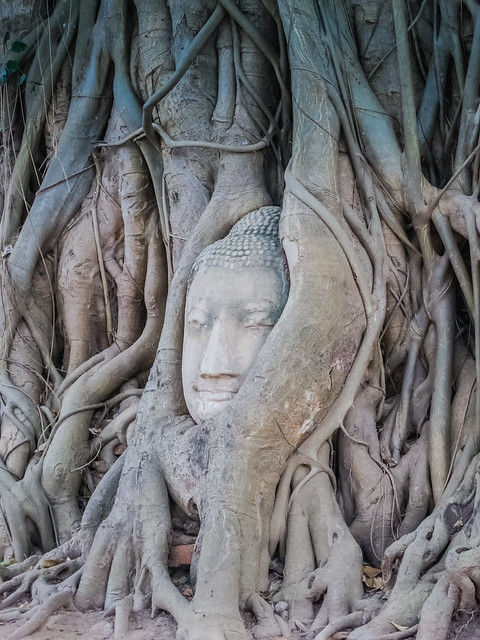 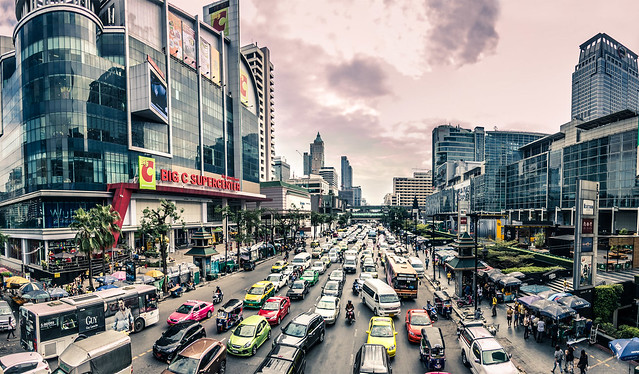 I hope that wasn't too many photos! It was such a great trip, ticked some more of my MASSIVE bucket list!!

But to finish off my vacation summary the only other photo opportunity I've had was a short trip to Scotland with my Mum between Christmas and New Year, firstly Glasgow and after reading a few reviews I discovered the view I needed to get was that at the Necropolis. 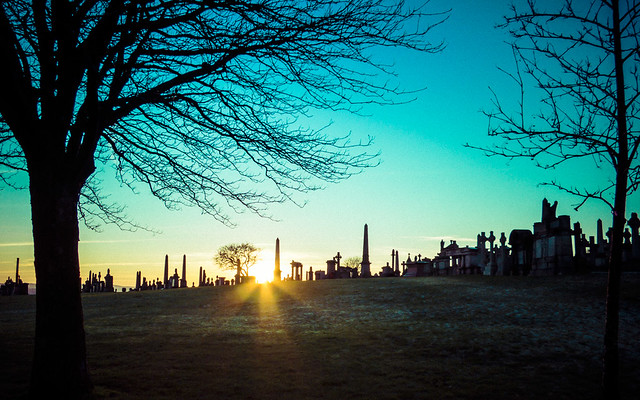 Then we took part of the most scenic railway in the world The West Highland line and got out at a place called Glenfinnan because I wanted to photograph the viaduct used in Harry Potter and in fact the whole area was stunning! 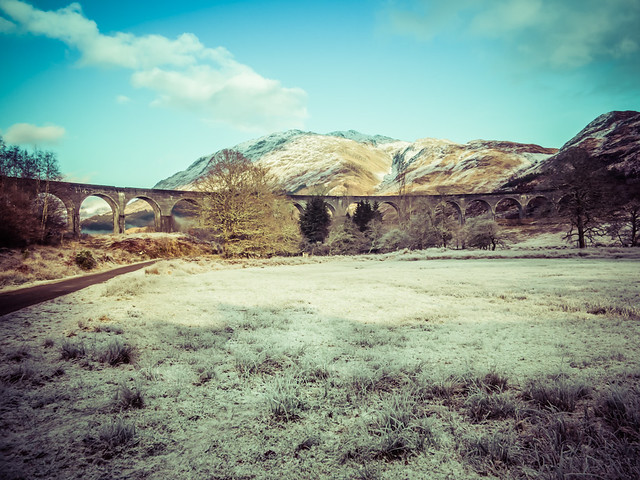 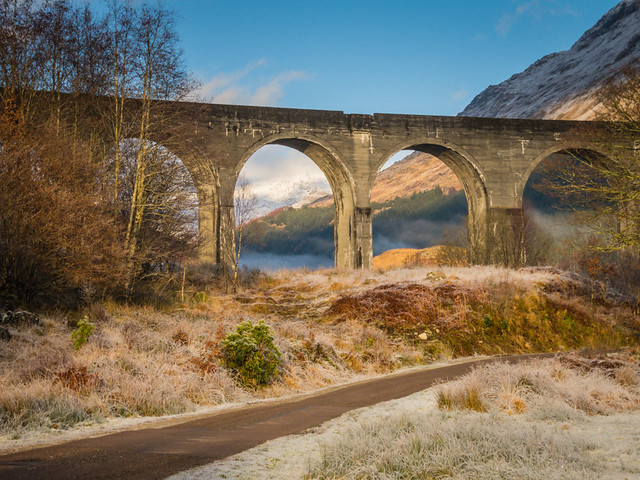 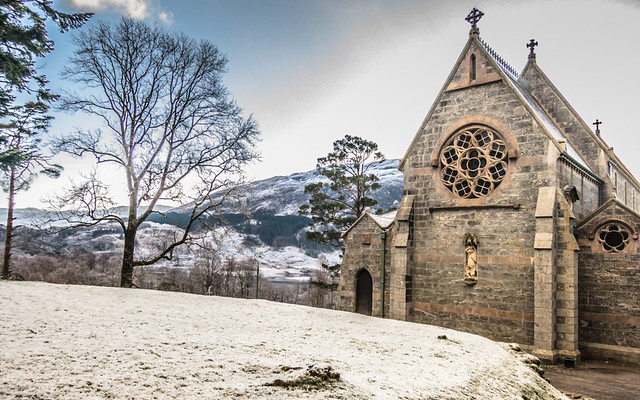 As always thank you for reading! Wish me luck for the next 6 months...